THE PORTRAIT OF A NARCISSIST 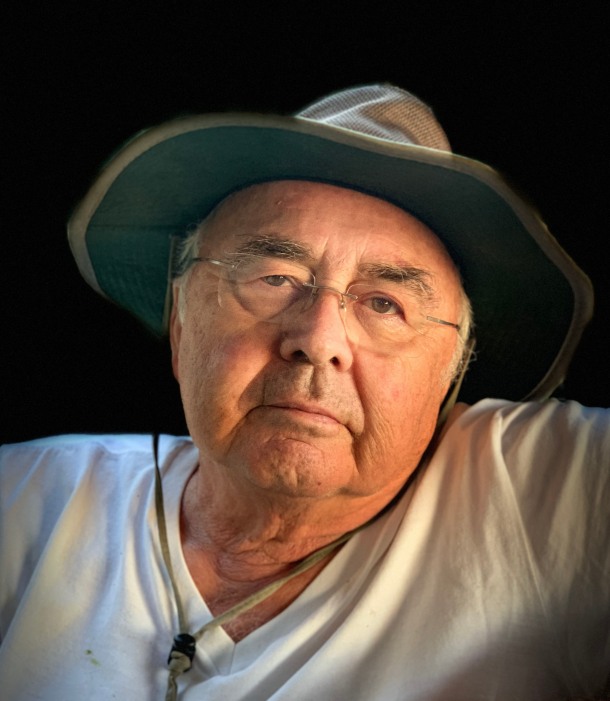 The story of Narcissus goes back to the poet Parthenius of Nicaea around 50 BC.  Its classic essence was further developed by Ovid in his book Metamorphoses that he completed in 8 AD.  Narcissus was the product of a rape, by the river god Cephissus of the nymph Liriope who also had Olympian credentials.  If the Senate Judiciary Committee investigated that, it might have been more interesting and a better TV spectacle than hours of rehashing the sex lives of 15-year-old teenagers in Boston prep-schools.  Now Narcissus was very beautiful, to such an extent that he fell in love with himself looking at his image in a pool of water.  He could not tear himself away and eventually just melted into his own image, turning into a flower, the Narcissus, named for him.

I never considered myself a narcissist until recently when I had to re-evaluate that position as I came across a study that accurately predicted the narcissistic tendencies of an individual by just one physical trait, the prominence of the person’s eyebrows.  The more distinctive they were, the more the narcissistic tendencies came forward.   Prompted by that observation,  I took several on-line tests that claimed to determine if you were one.  I must admit that I ranked at least 80% on most of these on-line quizzes. Questions that are recounted in these exams are: “Do you consider yourself a leader? Do you feel you are right most of the time?  Do you think you are special?  Do you think you can convince others of most anything?  Do you hate being criticized? If I get mad, it is because of you.

Furthermore, I must include the eyebrow study in my self-evaluation as I have been told that I have prominent eyebrows, and it was emphasized to me by my students when I recounted a story to them.  Among my duties, I teach young surgeons to perform colonoscopies.  One cardinal rule that must be obeyed is not to employ any form of electrical energy when removing a polyp or doing a biopsy in a colon that is poorly prepped. That is where liquid and solid stool are still present. A poor prep is also a harbinger that various gases are also present, such as Methane, Skatole, Indole, and Cadaverine, which are carbon-based gases and therefore are also highly explosive.  And speaking of teenage boy’s sex lives, this has been proven multiple times by home experimentation lighting flatus as it exits the anus.  I tell the story of such an explosion in the operating room when I and a colleague were operating on a poorly prepped colon and opened the organ with an electro-cautery.  A huge blue flame shot up from the cut in the colon with a big bang and singed off our eyebrows.  Luckily that loop of intestine was occluded upstream and downstream so that the fire did not propagate through the entire organ.  One of my attentive listeners of that story made the comment, “With your bushy eyebrows that must have been quite a fire!”  The patient survived, and the brows grew back.

But enough about me.  I want to hear what you think of me!  I have written several books, most of which are loosely based on my life.  That fact alone is another bit of evidence of the self-admiration gene. But I don’t have an essay that gives you a synopsis, especially with the self-realization of the narcissism aspect.

My origins go back to the old country, when the great empires still existed.  Austro-Hungary and the Second Reich of Kaiser Wilhelm and Otto von Bismarck. Austro-Hungary was mobilizing its military might, as there was much unrest and the war that was supposed to end all wars was just around the corner.  My ancestral family was torn apart as the patriarch, Johann Iwasiuk, was sent from Czernowitz to Graz to supervise troop transport by rail, as he was a railroad man.  He left his young and beautiful wife, Ekatarina, in her large house.  In order to help supplement income, she rented out rooms.  As it happened, a portrait artist from Moldavia was immigrating to Jerusalem to ply his trade and stopped in Czernowitz.  What exactly happened is not known to me but when Johann returned to Czernowitz, Ekatarina was with child, and the artist had to move out and left for the Promised Land.  When the child was born Johann accepted the boy whom he named Vladimir, which means peace in the land in Ukrainian, the same as the German, Friede im Reich -Friedrich (Fred in English).  Now you know that Freddy Putin would be the English version of the most powerful oligarch in the world.   Vladimir became my father when he married Olga Dowhanczuk.  I never knew my adoptive grandfather or my presumed biologic real grandfather and have made some efforts to research it.  I spent several days in Jerusalem looking at grave markers in the Jewish section of the old cemetery between the Dome of the Rock and the Olive Garden where Jesus was ostensibly betrayed by Judas.  I had a name but alas I did not have any luck.  Korngold was not on any marker I came across.  Years later I was shocked by a picture I saw of a famous composer who made his name in Hollywood in the late forties and fifties composing for the movie industry, Eric Wolfgang Korngold, who came from Vienna around the time Hitler had annexed that city in the Anschluss.   Korngold also had roots in Moldavia and, wouldn’t you know it, bushy eyebrows.  What was puzzling and provocative to me was that he looked a lot like me when we were teenagers — coincidence or not will never be known to me?

I came to the world during the tumultuous years of WWII in what now is Austria, but then was the Third Reich of Germany.  There were times when there was not enough food, and one of my most vivid memories of that time was devouring a ripe pear that was the best thing I had ever tasted.  When I was eleven years old the family immigrated to what we thought of as the Promised Land, the United States of America.  Grade school, high school, college, medical school, and my career as a physician flew by at ever accelerating speeds, like the inflating universe.  I must have inherited some of my biologic grandfather’s artistic talents, as among my hobbies are drawing and sculpting.  I was lucky to find my soul mate and we have been married for half a century now going on the second half of the journey.  As most narcissists, I do like myself and fortunately most people like me. The good thing is that my wife doesn’t yet realize that I am a narcissist.